The Gulf of Guinea will become even more important in the next 5-15 years because of the recent large oil discoveries deep-water offshore in Angola,Congo-Brazzaville,

Be part of the revolutionary theme 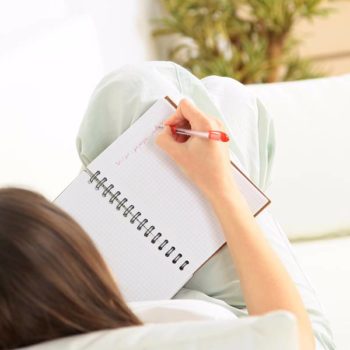 Key Provisions of The JDZ Treaty